In 2007 CFE Tax Advisers Europe obtained consultative status with the ECOSOC (Economic and Social Council of the UN). As such, the CFE is able to attend meetings of the Committee of Experts on International Cooperation in Tax Matters and communicate its views on taxation issues that are raised for discussion.

CFE Tax Advisers Europe is involved in the work of the OECD (Organisation for Economic Cooperation and Development) and regularly attends meetings and workshops organised by the OECD. The CFE also partakes in ongoing consultations by advancing member organisations policy positions on various tax policy topics.

CFE Tax Advisers Europe together with the Asia-Oceania Tax Consultants’ Association (“AOTCA”) and the West African Union of Tax Institutes (“WAUTI”), established the Global Tax Advisers Cooperation Forum in 2013. In 2018, it was renamed to Global Tax Advisers Platform( GTAP) in order to provide the framework for a more dynamic and inclusive union, based on enhanced dialogue and effective collaboration.

GTAP is an international platform, representing more than 600,000 tax advisers in Europe, Asia and Africa, that seeks to bring together national and international organizations of tax professionals from all around the world. The principal aim of GTAP is to promote taxpayer and tax advisers’ interests by ensuring the fair and efficient operation of the global tax framework, including recognition of the rights and interests of taxpayers, and the role of tax professionals.

To that end, GTAP issued a Declaration, executed in Ulaanbaatar on the occasion of the inauguration of CFE Tax Academy on 12 September 2018. This Ulaanbaatar Declaration establishes 10 key priorities for GTAP in pursuing international cooperation among tax advisers and optimisation of the national and international taxation framework. The Declaration sets out common key priorities for the collective promotion of an optimal tax framework worldwide, including strong cooperation among tax professionals, inclusiveness, the need for revision of existing tax rules, the need to safeguard taxpayers’ rights, and the need to respond and adapt to the digitalisation of the tax profession.

CFE Tax Advisers Europe is also affiliated with and attends regular meetings with AOTCA (Asia-Oceania Tax Consultants Association). AOTCA is a prominent international organisation for tax professionals in the Asia-Oceania region, established in order for nations in that region to exchange information, knowledge and experience in taxation, and to ensure the expansion and development of the tax profession. 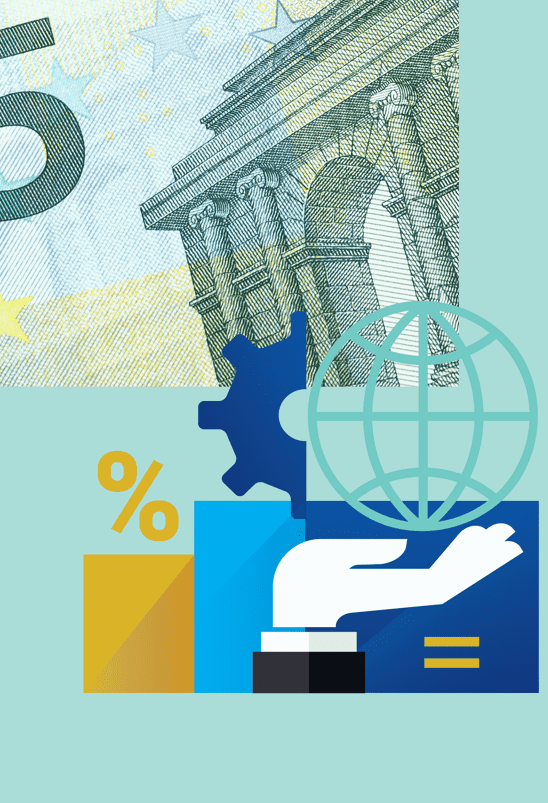