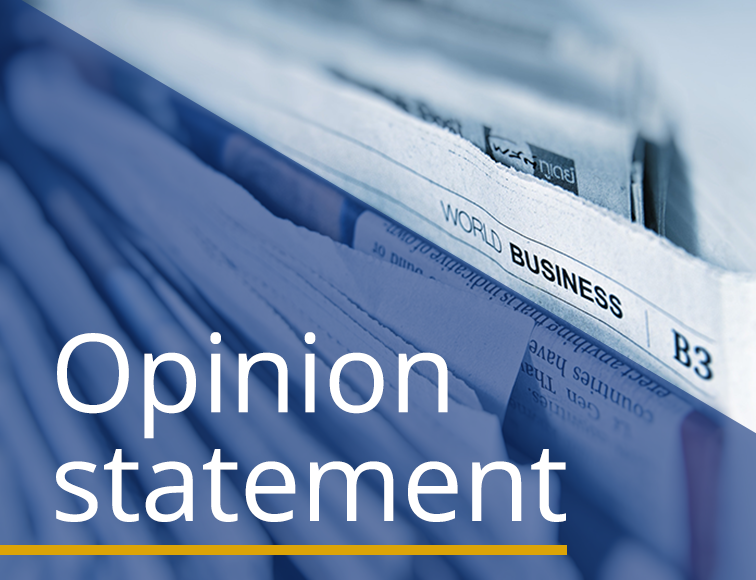 CFE Tax Advisers Europe welcomes the work of the European Commission in seeking to review the appropriateness of current VAT rules in the EU in light of changes brought about by digitalisation of the economy.

The CFE is very concerned that the introduction of non-harmonised digital reporting requirements and e-invoicing is effectively fragmenting the single market. While the CFE does not consider that Member States should be required to implement such requirements, if they do decide to do so the CFE considers that it is highly desirable that the systems should be implemented in so far as possible in a harmonised manner. They should also be implemented in a manner that seeks to minimise the burdens on businesses and in particular SMEs, since such requirements can be particularly burdensome for them.

CFE would also like to stress that reporting requirements and the need for them to effectively address VAT fraud must be balanced against taxpayers’ rights. Many taxpayers are wary of Member States goldplating any requirements, and requiring even further evidence than may be necessary under any common rules adopted, and being pursued unfairly by overly zealous tax authorities. CFE believes that the risks to taxpayers’ rights could be balanced by ensuring that taxpayers have full access to the data which can be viewed by the tax authorities.

While CFE Tax Advisers Europe can see that there may be sectors where it is reasonable to have a presumption that everyone using a platform to sell goods and services is acting as a taxable person, it does have concerns about how far such presumptions should be taken. There are obvious issues as to input tax recovery and how to define this at an EU-level, as to who should recover input tax and to what extent. It is appropriate to have a rule governing this, but CFE is of the view that if one is considered a taxable person, one should have the right of recovery of input VAT. The volume of VAT registrations which may flow from such a rule should also be considered, in terms of compliance and oversight burdens for tax administrations.

CFE is also of the view that the OSS should be extended to supplies with installation with the final consumer and in chain supplies where extending it would be desirable. CFE is of the view that the IOSS should also be extended as the current financial threshold significantly limits the utility of the system. We also consider that there would be merit in extending the OSS to business to business supplies in cases where VAT is not accounted for using the reverse charge under Article 194 of the Directive.

The CFE also believes there ought to be a facilitation scheme available for supplies of greater value, although this would of course need to include customs requirements when the value of goods is over 150 Euro. However, CFE considers that it would be ideal if the system could incorporate both purposes, both customs and VAT requirements. CFE is of the view that this will benefit SMEs given the cost of compliance versus the volume of sales.

CFE reiterates its position that it welcomes the work of the European Commission in seeking to review the appropriateness of current VAT rules in the EU in light of changes brought about by digitalisation of the economy, and remains available to assist in any further stakeholder consultation processes.

We invite you to read the Opinion Statement and would welcome any feedback or queries concerning the position paper.